Bullet Tooth Web Design (or The Mystery Of Page 196)

I love a good book and nothing helps me relax more than disappearing into a good crime or mystery novel. Mickey Spillane, Elmore Leonard, Colin Dexter, all great story tellers who keep you guessing right up until the last few pages. So imagine how surprised I was when I discovered a mystery in that hard man of web standards (and Jason Statham lookalike) Dan Cederholm's new book, Bullet Tooth Web Design. 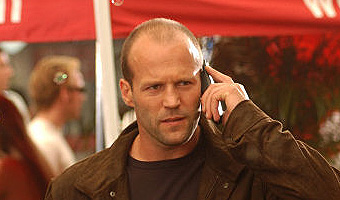 Frankly I was very disappointed. There's not a single sleazy gangland villain. No hookers, molls, mafia hitmen, dicks or dirty cops. No murders, shootings, bank jobs or jewel heists. Come on Dan, you can do better than that me old mucker. 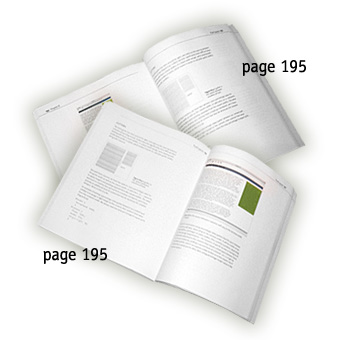 I can only imagine that somewhere 196 is bound and gagged waiting for a ransom to paid. Maybe it's been drugged and locked in the trunk of a Honda Civic? Maybe it's lying in a gutter, drunk on cheap booze? The truth must be told.