Designing for: The Woodland Trust

I really enjoyed working with The Woodland Trust and being given the freedom to experiment on their site.

(This one sneaked out while I was teaching in Cupertino) As a studio we work on a number of e-commerce projects each year. Sometimes where we complete the project from design through to implementation, other times where we work in partnership (often under white label with other creative agencies to implement their designs.

Sometimes projects are large scale, often smaller, giving us the opportunity to work with a range of different clients. It keeps life interesting. So it has been a real pleasure to work with those nice folks at The Woodland Trust, a not-for-profit organisation dedicated to the protection of native woodlands. 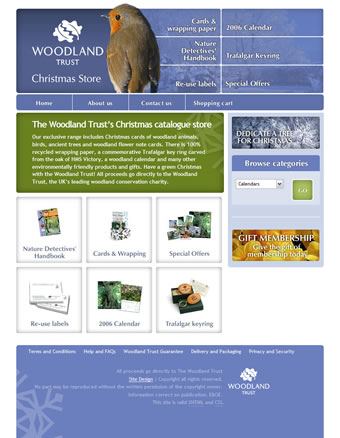 The new Woodland Trust Christmas Catalogue has been designed to work in tandem with their printed catalogue. While some elements of The Woodland Trust branding were carried into the new site, the design process also allowed me to stretch my imagination and develop one or two new ideas while working closely with their in-house designers. 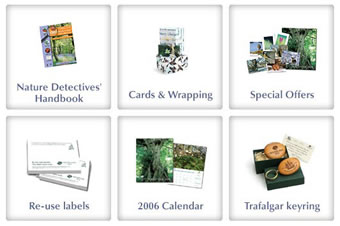 It was important for visitors to the site to see key visual references from the printed catalogue, to make them feel at home. These references included graphical navigation into the various product categories from the home page. While visually graphical, the navigation was simply a list of links and so was marked up as a simple unordered list.

We chose to use CSS positioning rather than floats to position the <li>s and anchors rather than the more commonly used float method.

To add a little mouse action we added :hover effects using the single image rollover technique which involves moving the background image position to create the effect. One down-side of this technique is often the pesky flickering in Explorer, so we hid the :hover from IE by using child selectors. This I consider to be gracefully degrading. 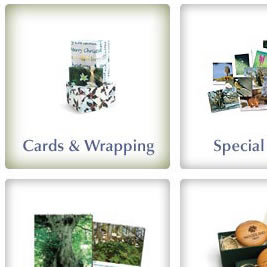 Where practical we often choose to use more advanced CSS selectors. Where these selectors are not supported, we aim to provide a safety net for older browsers including IE6. One small example of this is in the Order buttons. We decided to use attribute selectors to convert plain text rather than place images directly into the markup. 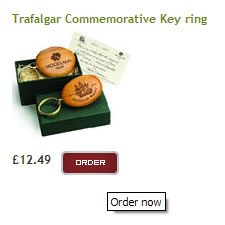 Anchors rendered by Firefox and Safari

The last thing to mention is the treatment of the branding area where I experimented with a concept I have coined active branding. But more on that another day.

I really enjoyed working with The Woodland Trust and being given the freedom to experiment on their site. Any thoughts?