A few SXSW Flickr galleries are online, let me know if you know of any more? 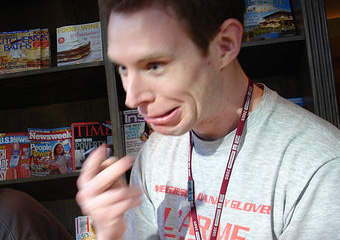 If you're here in Austin, let me know and I'll add yours to the list.