Wish you were here

The South of France is calling and I'm looking forward to two weeks of quality time away from the phone, emails and MSN. Here is where I'm off to...

Packed and ready to go

We're packed and ready to go. The South of France is calling and I'm looking forward to two weeks of quality time away from the phone, emails and MSN. We have been to 'our little gite' before and I hope that this time will be as relaxing as the last (Sue has banned me from taking my laptop :) ). 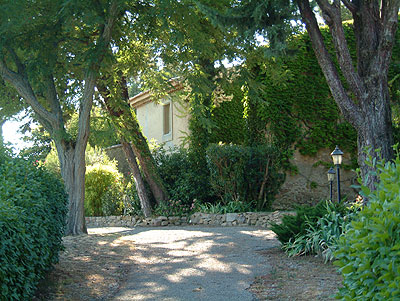 We're going to a tiny place just outside of Minerve in the wine region known as Minervois. Minerve is a village perched over the meeting of two rivers which tunnel through deep gorges. Minerve is also the site of the massacre of the Cathars in France in 1210 AD. 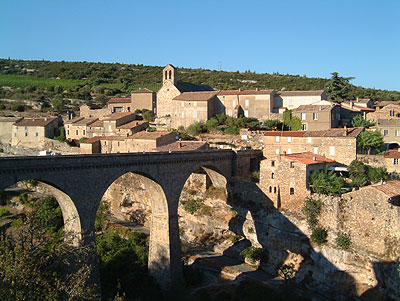 Simon de Montfort laid seige to the fortress village. The village was well protected with double surrounding walls, and overhanging ledges. The Viscount Guilhem of Minerve knew that the 200 men of his garrison couldn't resist the onslaught if the gates should fall, so he negotiated the a surrender. He saved the villagers and his self, but 140 Parfaits who had taken refuge, were burnt at the stake because they refused to deny their faith. The burning of parfaits was the first in the crusade. Little is now left of the fortress, except for the "candela" octagonal tower. The village is a maze of narrow alleys, topped by a 12th century church.

Hopefully there will be no 'burnings' this year (although during last year's heat-wave, we did see forest fires on the horizon. I'll be sitting by the pool with an iPod and a pile of books.

See you in a couple of weeks.